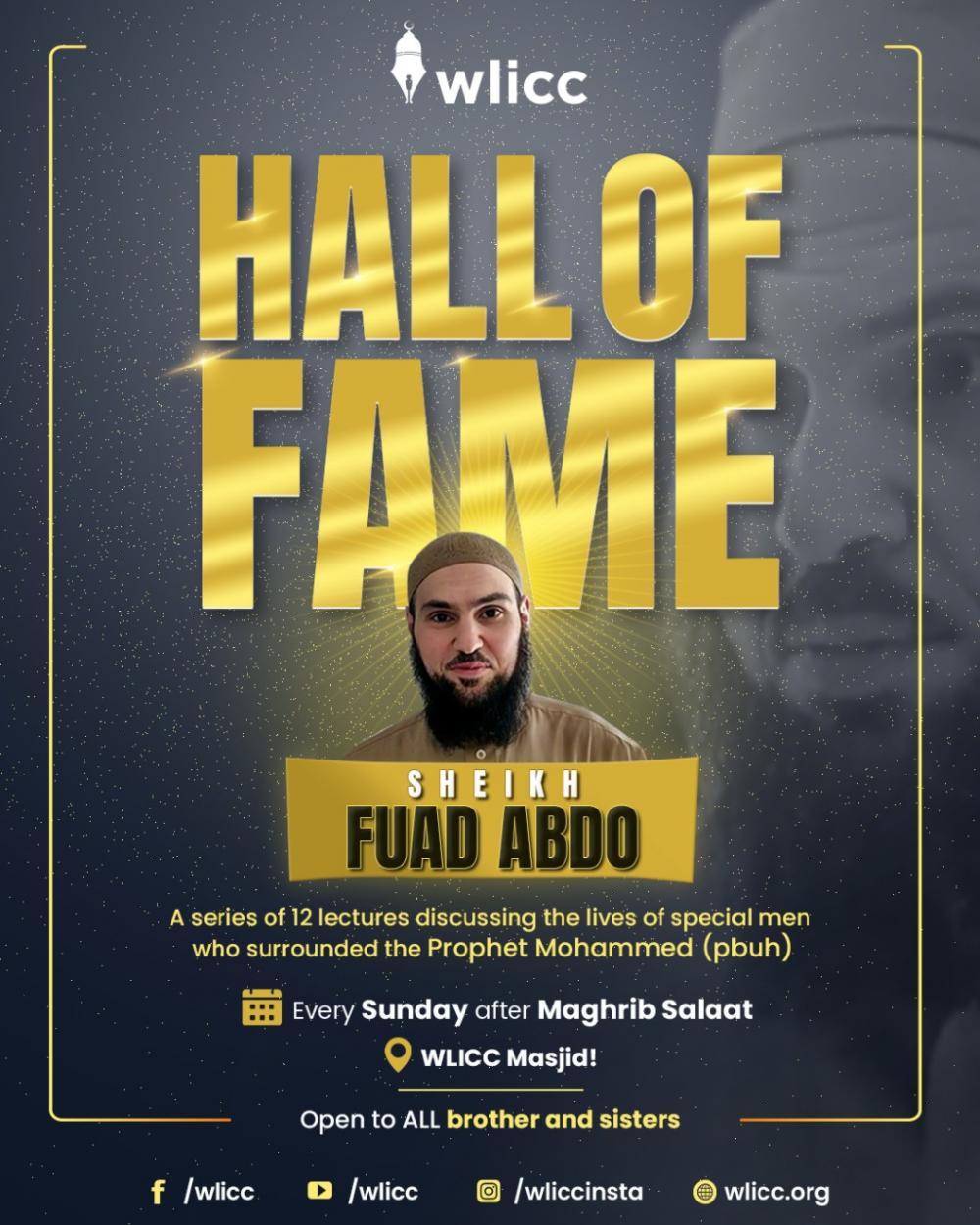 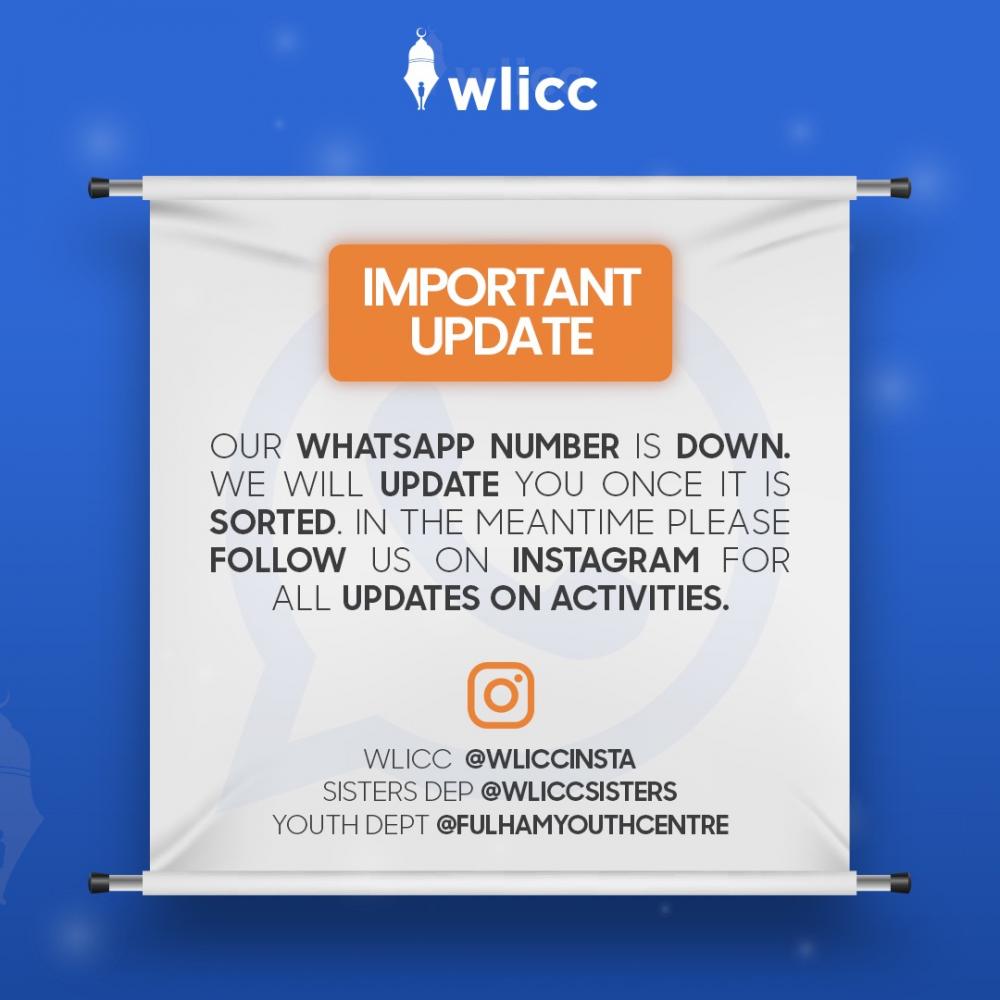 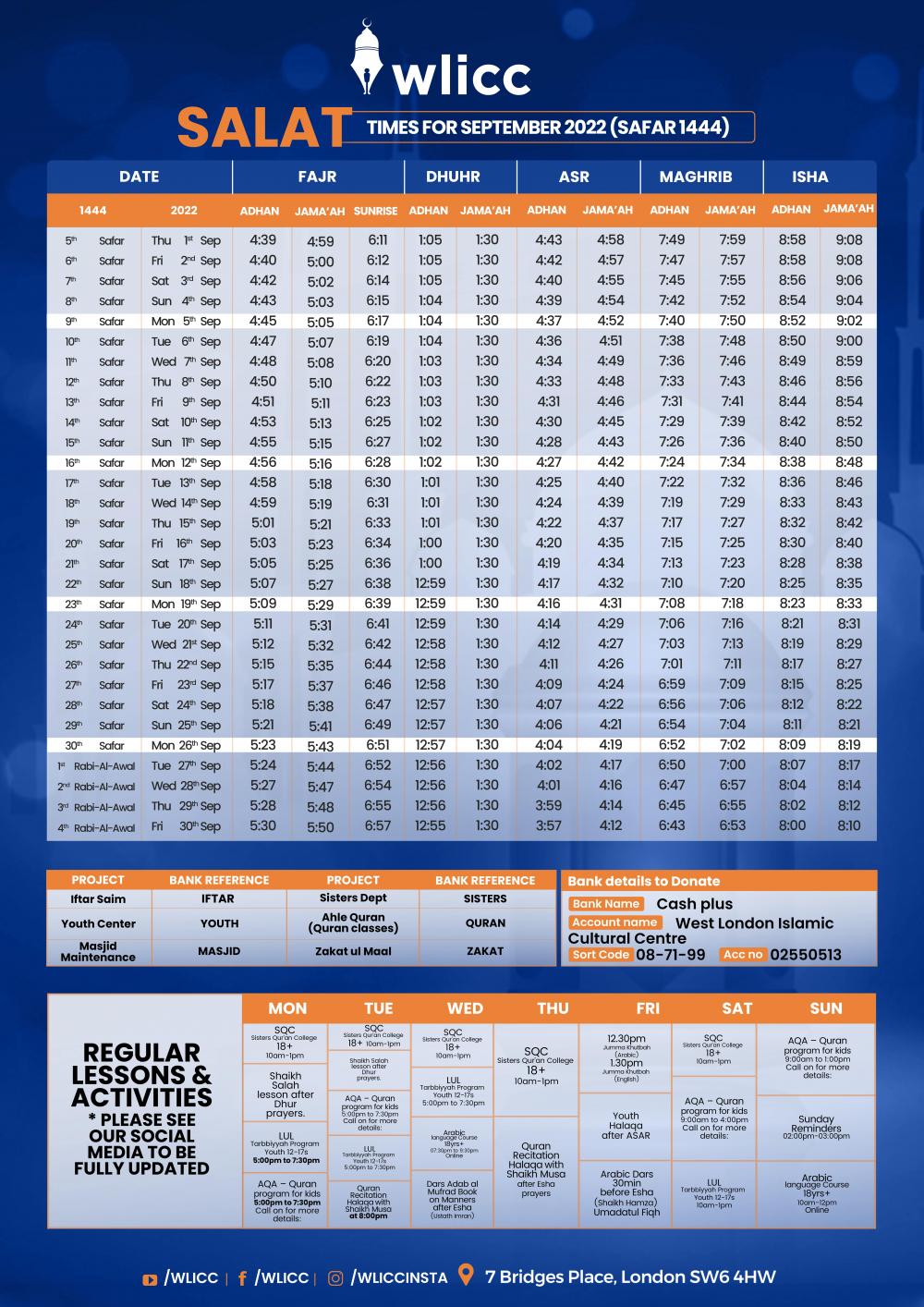 OUR MASJID IS FULLY OPEN

Alhamdulilah! Our masjid is fully open. We welcome you all back to attend the masjid and the five daily prayers.
Attending the masjid is a big part or many peoples lives, it has been a difficult period with the Covid19 crisis. Some people have got into the habit of ‘just praying at home’. Let’s remind ourselves of the importance of coming to the masjid to pray with the following points:
Praying in a congregation is better than praying individually.
The Prophet (Peace be upon Him) said, “Prayer in congregation is superior to prayer alone by twenty seven degrees.” [Bukhari & Muslim, from Ibn Umar (Allah be pleased with him)]. Just imagine how much reward is in that!
To foster a sense of unity – brotherhood and sisterhood.
Imagine if all Muslims just sat in their homes and never saw one another or never truly interacted? Or perhaps we only meet one another at work and celebrations. How would we know one another? How would we help one another? By praying congregationally, five times daily, we will become more united in deen. The love will grow and so will our faith God willing. What better place to interact with your brothers than the house of Allah?
It is a test of faith.
The truth is, going to the masjid is not easy because we have to stop whatever we are doing to make it. That is why only those whose faith is strong can. And of course we all want to be people who are close to Allah. The Prophet (PBUH) said, “When you see a man frequenting the mosque, testify that he is a believer because Allah says: `Allah’s mosques are visited only by those who believe in Allah and the Last Day.” [At-Tirmidhi].
Glad tidings for the one who goes to the masjid for Fajr and Isha Prayers.
These two prayers are so hard that the hypocrites cannot do them. Abu Hurayra reported that the Prophet (PBUH) said, “There is no prayer heavier on the hypocrites than Fajr and ‘Isha’. If they only knew what is in them, they would come to them even if they had to crawl.”
Again the Prophet (PBUH) said, “Convey glad tidings to those who walk to the mosque in the darkness. For they will be given full light on the Day of Resurrection.” [At-Tirmidhi and Abu Dawud].
The steps you take to the masjid raises your rank higher and higher…
Abu Hurairah (RA) reported: The Prophet (PBUH) said, “He who purifies (performs Wudu’) himself in his house and then walks to one of the houses of Allah (mosque) for performing an obligatory Salat, one step of his will wipe out his sins and another step will elevate his rank (in Jannah).” [Muslim].
Heaven/Jannah is given to the one who goes to the masjid in the morning and evening.
Abu Hurairah (RA) reported: The Prophet (PBUH) said, “He who goes to the mosque in the morning or in the evening, Allah prepares for him a place in Jannah whenever he goes to the mosque in the morning and returns from it in the evening.” [Al-Bukhari and Muslim].
The greatest reward is for the one who lives the farthest from the masjid!
Abu Musa (RA) reported: The Prophet (PBUH) said, “The person who will receive the highest reward for Salat (prayer) is the one who comes to perform it in the mosque from the farthest distance, and he who waits for Salat to perform it with the Imam (in congregation) will have a greater reward than the one who observes it alone and then goes to sleep.” [Al-Bukhari and Muslim]
×

There are many variations of passages of Lorem Ipsum available, but the majority have suffered alteration in some form, by injected humour, or randomised words which don't look even slightly believable. If you are going to use a passage of Lorem Ipsum, you need to be sure there isn't anything embarrassing hidden in the middle of text.

SUPPORT THE HOUSE OF ALLAH

Let the "door of Sadaqah" call to you and allow you to enter through it, into paradise forever.

Attain a great continuing reward by giving in charity to support the Mosque. Your support will help WLICC to maintain crucial services that contribute to the running of the Mosque.

“When a man dies, his deeds come to an end except for three things: Sadaqah Jariyah (continuing charity), knowledge which is beneficial, or a virtuous descendant who prays for him”

Race to Jannah and support the masjid today with your donation.